If you start looking for the phrase "why do you want to sleep at work" in the Google search engine, the search engine will give out a huge number of questions of similar content left on numerous forums and websites for bored office workers. 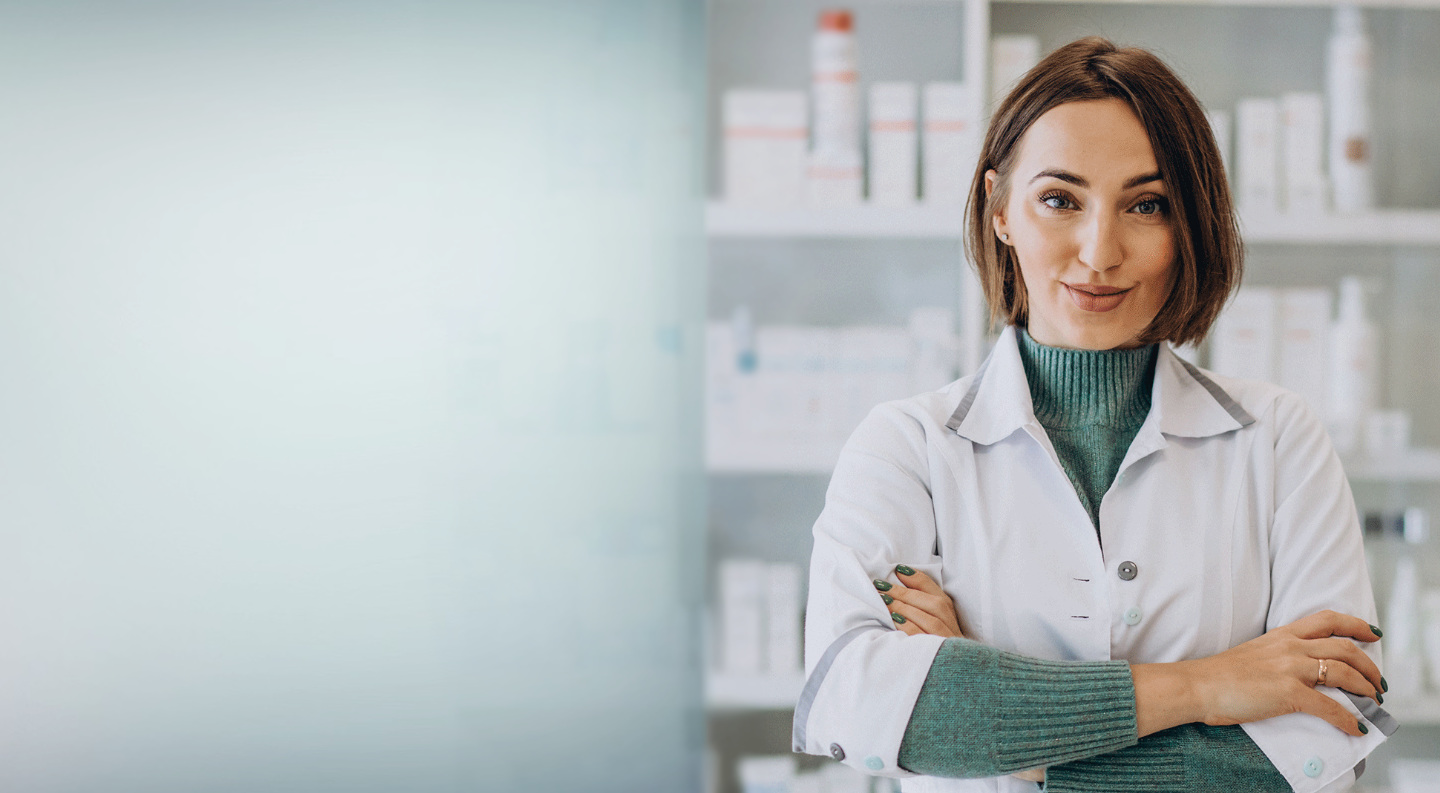 Why are we sleeping?

Let's start with the simplest — why does a person need to sleep at all? This is a natural physiological process, the main purpose of which is to restore the nervous system by reducing the load in the form of a continuous flow of information.

In addition, in a dream there is a processing and distribution of all the data that entered the brain during the previous wakefulness. Thus, sleep is a kind of "technical break", during which the "room" (i.e. the brain) is freed from the pile of various "garbage" accumulated during the working day.

The slowing down of thought processes and the "rest" itself occur during the slow sleep phase. Redistribution and processing of information - in the rem sleep phase (it is during these periods that a person sees dreams). These two phases alternate with each other all the time while a person is sleeping, so an average of 5-7 cycles of about an hour and a half each take place during the night. There is a theory that the sleep time should be a multiple of 1.5 hours, since it is much easier to wake up between cycles than in the middle of a fast or slow sleep phase.

Where does the "autumn depression syndrome" come from?

The fact that for people who have to go to work in the morning, the first half of the day often passes in a continuous struggle with sleep can be explained by several reasons.

The first of them is the inability to wake up at the "right moment" (between sleep cycles), which, combined with insufficient sleep duration in general, leads to a feeling of extreme drowsiness and even exhaustion at the moment of awakening.

No less important is another factor: many, for various reasons, prefer not to have breakfast in the morning, as a result, the body does not feel the need to "turn on" the activity of internal organs, so it insistently demands to continue sleeping.

As for the "autumn depression syndrome", it can be explained by the complexity of human adaptation to the changing length of daylight. One of the most important factors explaining a person's desire to go to bed is a change in lighting - the transition from day to night. The level of concentration of the hormone melatonin depends on the natural cycle of illumination. An increase in melatonin levels causes an irresistible desire to sleep.

In autumn, it is most difficult for a person to wake up in the morning and feel cheerful in the morning, since the sun rises only closer to 10 o'clock. By winter, the body's internal clock has time to adjust to this regime, so there is no concept of "winter depression syndrome". In addition, many people probably noted an irresistible desire to fall asleep at work due to the sharp contrast of temperatures indoors and outdoors.

Just imagine: the human body is awakened at a bad time, driven out of a warm apartment outside, and then, when he finds himself in the office, he is again immersed in the desired state: there is no need to make active movements, it is warm around... No wonder you want to sleep in such conditions.

Why am I sleeping and not getting enough sleep?

Sometimes, even after 8-9 hours of sleep, a person may feel tired. The quality of sleep depends not only on its duration...

Daytime sleep is good for your health

Regular daytime sleep helps to keep a sharp mind until old age, scientists have found. However, doctors advise not to abuse...

If you start looking for the phrase "why do you want to sleep at work" in the Google search engine...

How to work at night and keep your mind

Living in this mode is not as hard as it may seem from the outside. However, if you don't want to turn into a zombie knowlayer...

I will give some practical recommendations based on the above.

It is necessary, if possible, to train yourself to fall asleep and wake up at certain hours. Choose the time interval available to you, a multiple of one and a half hours: optimally - 7.5 hours. Try to go to bed and wake up every day, for example, at 23:30 and 7:00, respectively, even in situations where you can "sleep longer".

After a week, the body will get used to this routine and you will not feel the difficulty of waking up and keep a feeling of cheerfulness in the morning. Have you noticed the effect of waking up "a minute before the alarm clock rings"? This is the effect of adjusting the internal clock to the needs of the body.

Getting used to being awake

You should wake up not 20 minutes before the expected moment of leaving the house, but much earlier — your body should get used to the state of wakefulness before it is sent outside.

In addition, during this time you can have time, firstly, to do exercises: slow exercises with stretching and kneading all muscle groups are suitable. Secondly, - take a shower, preferably contrast: this is not only for awakening, but also for stimulating the immune system, which is especially important in autumn. Thirdly— it is necessary to have breakfast. I have already written about the undoubted benefits of morning meals in blog.

By the way, you should count on the invigorating effect of coffee or tea only if you are sure that the drink you consume is certainly of high quality (which definitely cannot be said about instant coffee and tea bags), and also if you are not dependent on the use of this kind of "doping": the body gets used to the "introduction" of small doses of caffeine quite quickly and ceases to react to it as an invigorating agent.

I strongly advise you to smile and sing more — even if it sounds a little silly, but purposeful work to improve your own mood will be justified during the day — at least it contributes to productive work, at most it makes you more attractive than the surrounding gloomy and sleepy colleagues!